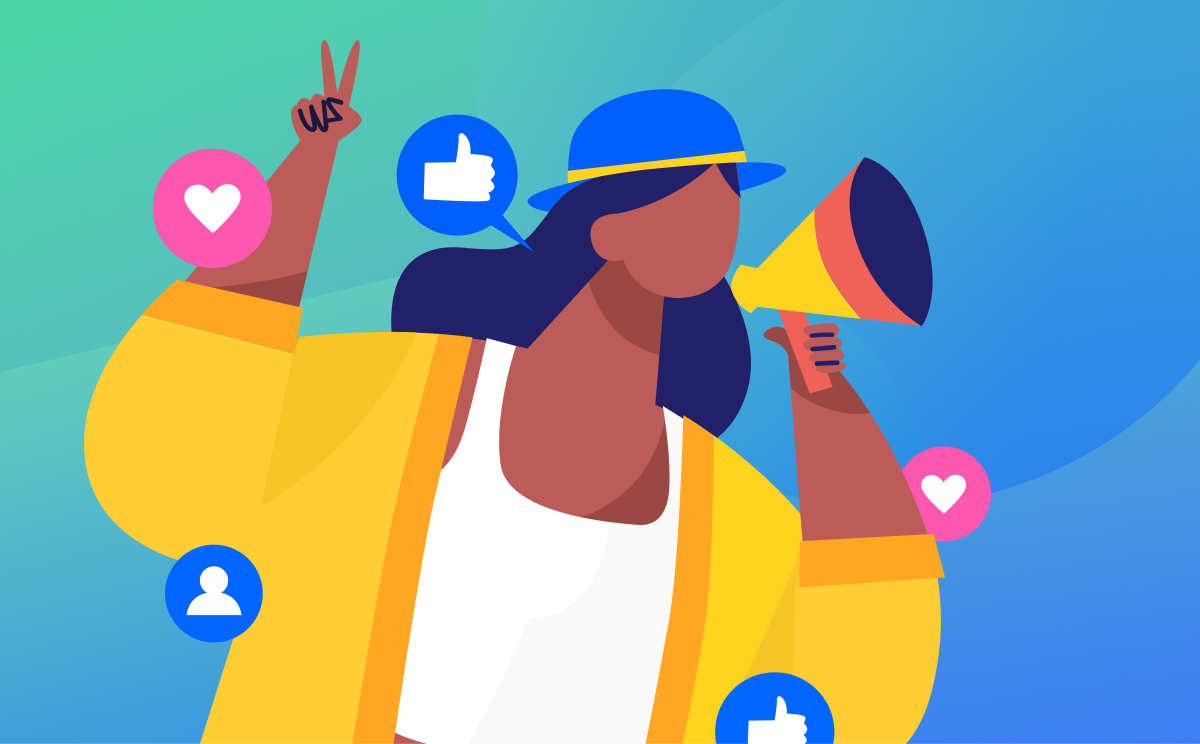 The Power of Peer-to-Peer Fundraising

Peer-to-Peer fundraising is a very powerful tool to help skyrocket your fundraising goals. These types of campaigns have been on the rise for a while, but we saw significant growth last year by necessity as many nonprofits had to pivot to online fundraising for the first time ever. In 2020, funds raised through crowdfunding grew 33.7%. That’s over 6,455,080 crowdfunding campaigns!

Research shows that nonprofits who use peer-to-peer fundraising end up making approximately 50% of their revenue through those campaigns! But how do they do it? Keep reading to learn the power of peer-to-peer. In this post we’ll cover:

What is Peer-to-Peer Fundraising?

Peer-to-Peer (or P2P) is a digital fundraising model where supporters (the ‘fundraiser’) can raise funds from their own personal connections like friends, family and colleagues on behalf of your organization. Unlike crowdfunding, a donation given to a P2P campaign goes directly to the charity and not the fundraiser.

Why is Peer-to-Peer Fundraising So Effective?

When your supporters have the ability to create their own individualized campaign they can connect their own beliefs, values, and use their own words to express the importance of your mission to their friends and family. Your supporters already have a level of trust built with their network - by using their voice to advocate for your organization, not only are they helping you reach new audiences, there is an existing level of trust between parties, making it easier for new audiences to get onboard with your mission.

Studies show that when a friend makes an ask, donors give 52% more than when the nonprofit makes the ask. This is both because of the personal relationship but also the increased trust donors have in the charity because their friends already support it.

P2P campaigns leverage the powerful, trusted connections of your supporters’ network, but they also provide an opportunity for different types of supporters. Young supporters, for example, are more likely to fundraise than make a donation directly.

Pro tip: Next time you plan to ask supporters for a contribution, consider including other ways that they can contribute and make a difference to your cause, like by launching their own P2P campaign.

There are two main types of P2P campaigns; time-based and rolling campaigns.

Time-based campaigns typically take place within a specific timeframe, generally 6-8 weeks. They’re  fixed around a specific theme or activity, such as a holiday campaign or fundraising for a specific program for your nonprofit. Time based campaigns are effective because they help create a sense of urgency.

Before you start rallying supporters to raise funds from their friends, family, and colleagues on your behalf, there are a few simple things your organization can set up to ensure a smooth campaign. We'll be covering 8 best practices, each practice is equally important. It's the combination of all of these together that will allow you to maximize your success!

Turn on the Power of Peer-to-Peer

It can be overwhelming to dive into the world of peer-to-peer fundraising. We’ve got you covered, World Changer! We’ve created a handy checklist so you can plan each step of your next peer-to-peer campaign with confidence. Over the next few weeks we will continue to post about P2P fundraising, including how to educate and prep your supporters! Sign up below to receive more educational resources right to your inbox, or check back weekly at Trustraising.org. 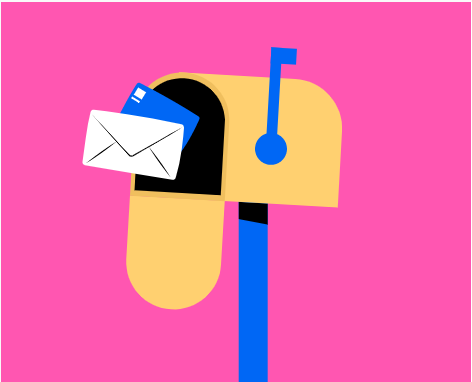 Join our Community of World Changers

Get equipped with ways to build trust between your organization and your donors. Givecloud updates aren't quite like the newsletters you're used to seeing in your inbox! We know you will love them.